The International Mermaid Museum is dedicated to teaching ocean ecology from seashore to sea floor immersed in mermaid mythology.

All oceanic countries have mermaid lore thus providing a thread of connectivity and commonality between and through both community and culture. Mermaids in storytelling encourage people to see the undersea environment, not just through the lens of marine life, but through the view of humans in the underwater world, thus helping them better understand the importance of clean oceans, the sea as a living environment, and the reality of ocean exploration as one of the last great adventures on earth.

Mermaids Around The World

The museum taps into the cross-generational enthusiasm for mermaid culture. From Hans Christian Anderson to the evolution of the Starbucks’ logo, mermaids have been popular throughout history.

The museum includes displays on mermaid mythology around the world from the wahine hi’u’ia of Hawaii to tlanchana of Mexico. In Europe the stories vary from the selkies of Ireland to the meermin of Holland.

In addition to the content of the displays the museum will display artifacts. Greek mythology offers the opportunity to discuss shells like Triton’s trumpet as a preditor and the murex pectin known as a Mermaid’s Comb and its unique ecologic evolution. The mermaid’s purse is the egg sack of dog fish and skate. Mermaid’s tears are crystalline rocks tumbled by the sea and treasured by beachcombers.

Movies from Splash to The Little Mermaid develop positive messages about the relationship of humans to sea creatures.

Bands from Train to Pocol Harem perpetuate the mermaid mystique in their music. When Jimmy Buffet sings about his relationship with Mother Ocean he expresses the deep love between those who go to sea and the personality of the sea, lifestyles that are consistent with the local economy. Additionally, the heart of why those at sea believed in the reality of human creatures of the sea from sirens to salvation is incorporated into the museum’s display.

Literature and art provide enticing examples for youth and adults to experience the breathtaking value of visual and verbal storytelling. Within the lobby of the museum there is a gallery space designed to host local art with quarterly champagne openings as part of the regular event schedule of the museum.

History is rife with hoaxes from PT Barnum’s Feegee Mermaid in 1822 to The Animal Planet’s mockumentary in 2012 of the Moclips’ Mermaid. (Moclips is just 30 miles north of the site of the International Mermaid Museum). 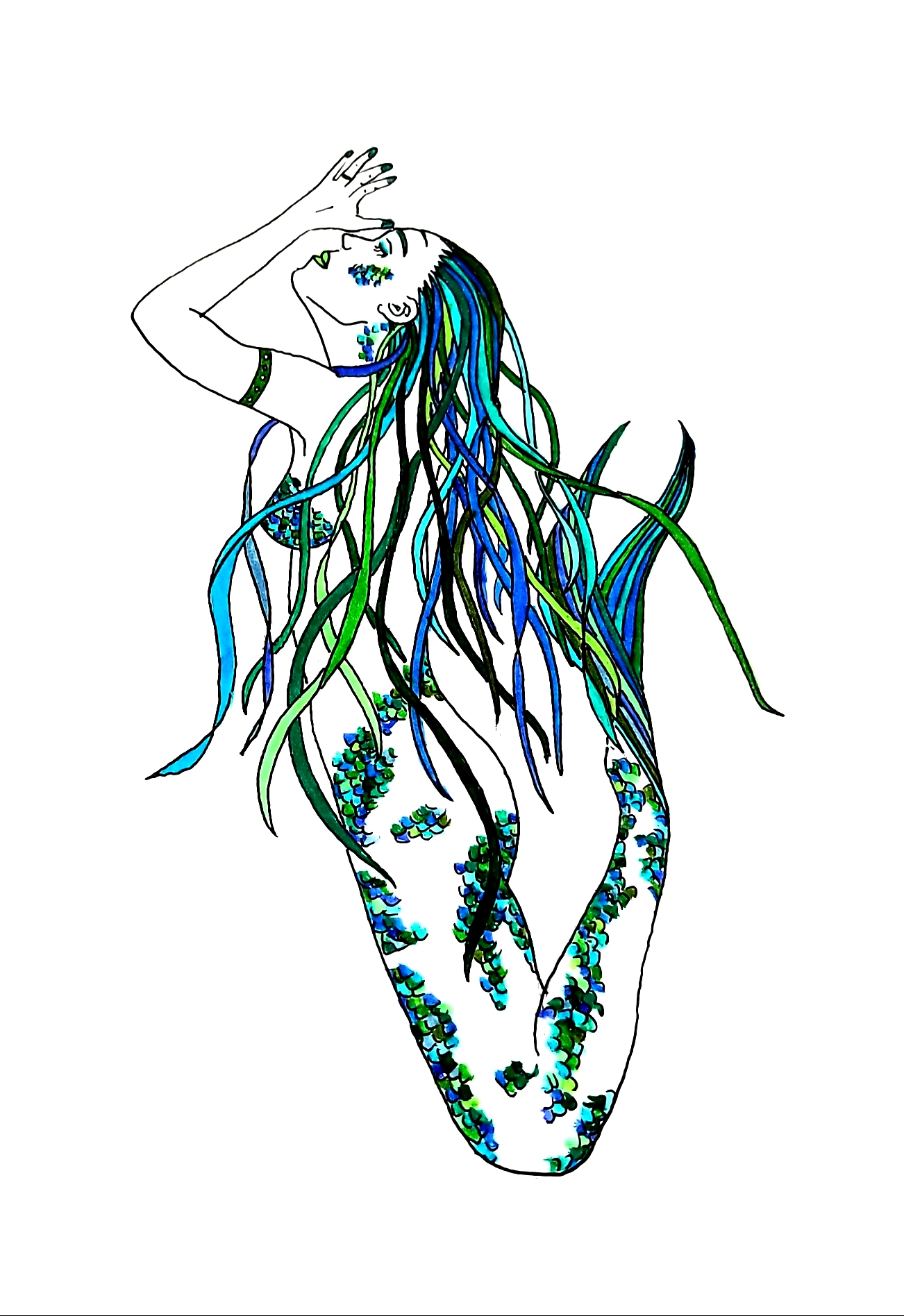 “I must be a mermaid, Rango. I have no fear of depths and a great fear of shallow living.”

"The sea, once it casts it's spell, holds one in its net of wonder Forever."